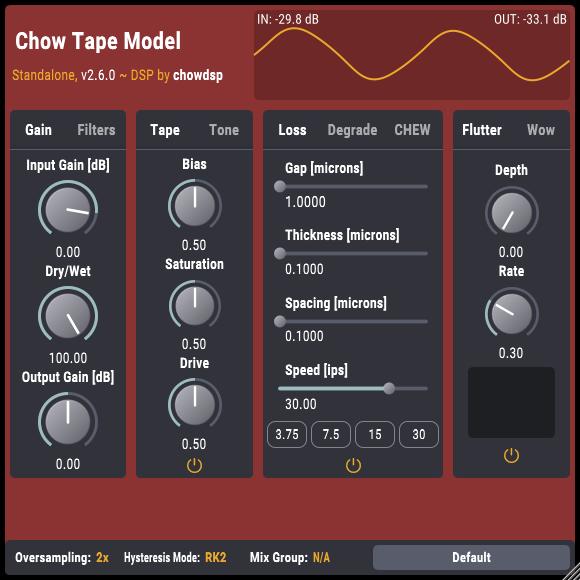 CHOW Tape Model is an analog tape machine physical model originally based on the Sony TC-260, implemented as an audio plugin. The physical model was described in a paper presented at the 2019 DAFx conference. This work began as part of a class project for Music 420 at Stanford University (CCRMA).

As well as a tool for mixing engineers and producers, CHOW Tape Model is a research project on developing physics-based models of analog tape emulation.

CHOW Tape is currently available in the following plugin formats:

Please Note: This product is NOT yet compatible with M1 Macs running macOS 11 Big Sur

Tube Saturator is the world’s most accurate real time tube amp plug-in. Unlike other tube simulators, which use radically simplified models, Tube Saturator uses state of the art circuit simulation technology to capture every nuance of an analog circuit. With circuit simulation, the analog schematic (consisting of the individual resistors, capacitors, tubes, and so on) completely defines the signal processing. The schematic is converted into a system of non-linear differential equations which is solved at each sampling period, in realtime. That’s mathematical talk for “it sounds exactly like the analog circuit”.

Tube Saturator is in fact a basic circuit consisting of a Baxandall type three-band EQ feeding two 12AX7 triode preamp stages, similar to preamp stages you’d find in a guitar or high fidelity amp, and hence you can get the same distortion and tonal characteristics that you’d get from saturating a real tube preamp. The circuit simulation technology is extremely CPU intensive and a fast computer is recommended to run the plug-in.

Increasing the Drive control increases the (digital) input gain while decreasing the (digital) output gain, so you can easily adjust distortion levels. The FAT switch changes the bias circuit of the first preamp stage to increase gain and saturation.

Use Tube Saturator to add a bit of analog warmth to recordings, or increase the drive for some distortion. You can use it as a saturating peak limiter too.

SGA1566 is loosely based on a single channel vintage tube preamplifier. We have made some changes to the original schematic, added tone controls, and made it stereo.

To achieve the most authentic analog sound, the whole circuit is simulated in real time using the high performance circuit simulator. However, this level of sound fidelity comes at a price of high CPU utilization. For cases where such a CPU hit is prohibitive, we have added a model that is significantly less CPU intensive but slightly less accurate than the circuit simulation.

Use SGA1566 to add warmth to a track, as a saturation compressor, or to add “dirt” with tube overdrive. 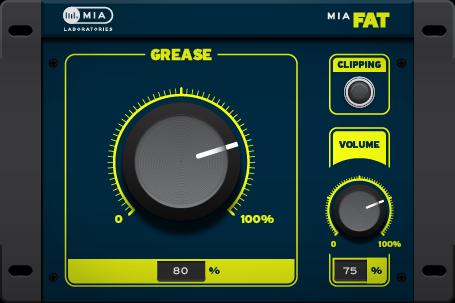 One Knob Away from your Desired Outcome!

MIA Fat maximises low frequencies in a friendly way to the new generation of sound systems.

There is no “wrong” way to use this plugin. Just add to taste! 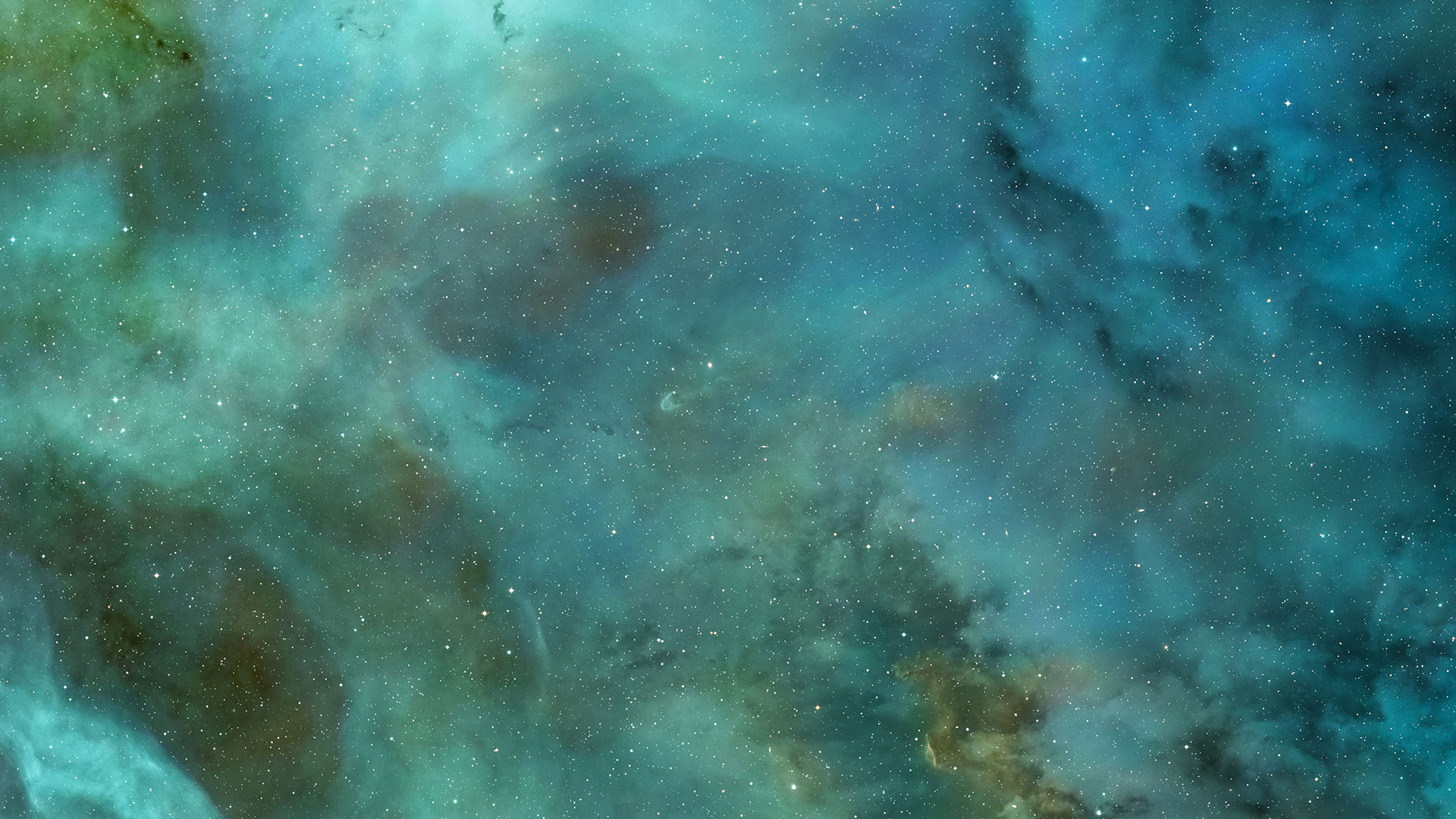 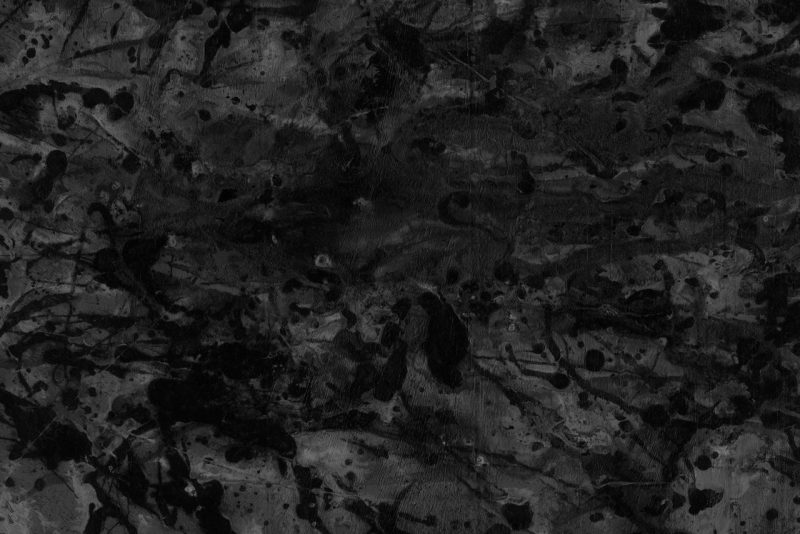 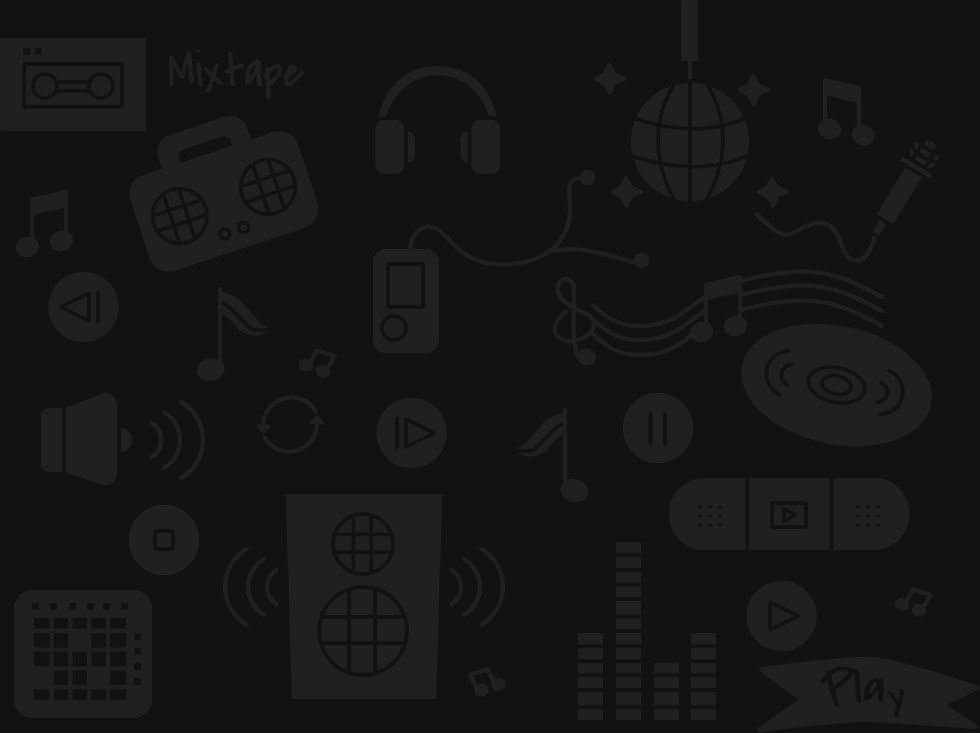 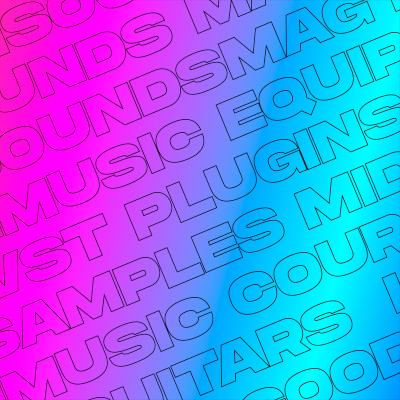