When purchased as a single plugin, SSL G-Channel is available only for Waves v9.91 and later. See the Tech Specs tab below to ensure your system’s compatibility.

The power of the complete Solid State Logic SL 4000 console series is now at your fingertips with the SSL G-Channel, a plugin that consolidates the equalization and dynamic controls of the SSL G-Series consoles into one convenient tool.

The Dynamics section features soft-knee compression and limiting, a gate/expander, and automatic makeup gain for rock steady output levels. Together, they deliver the one-of-a-kind sound and convenient routing flexibility that have made the SSL G-Series console a control room classic.

This four-band equalizer, modeled on the SSL G Series EQ292, offers greater gain change than the E-Series EQ, and a slightly different curve. The SSL G-Equalizer includes a pre-boost dip and a pre-cut rise, as well as a broader Q for more extreme equalization. That’s why many leading engineers use the E-Channel’s equalization for detailed problem-solving and mixing, and the G-Equalizer to shape and give character to the sound. 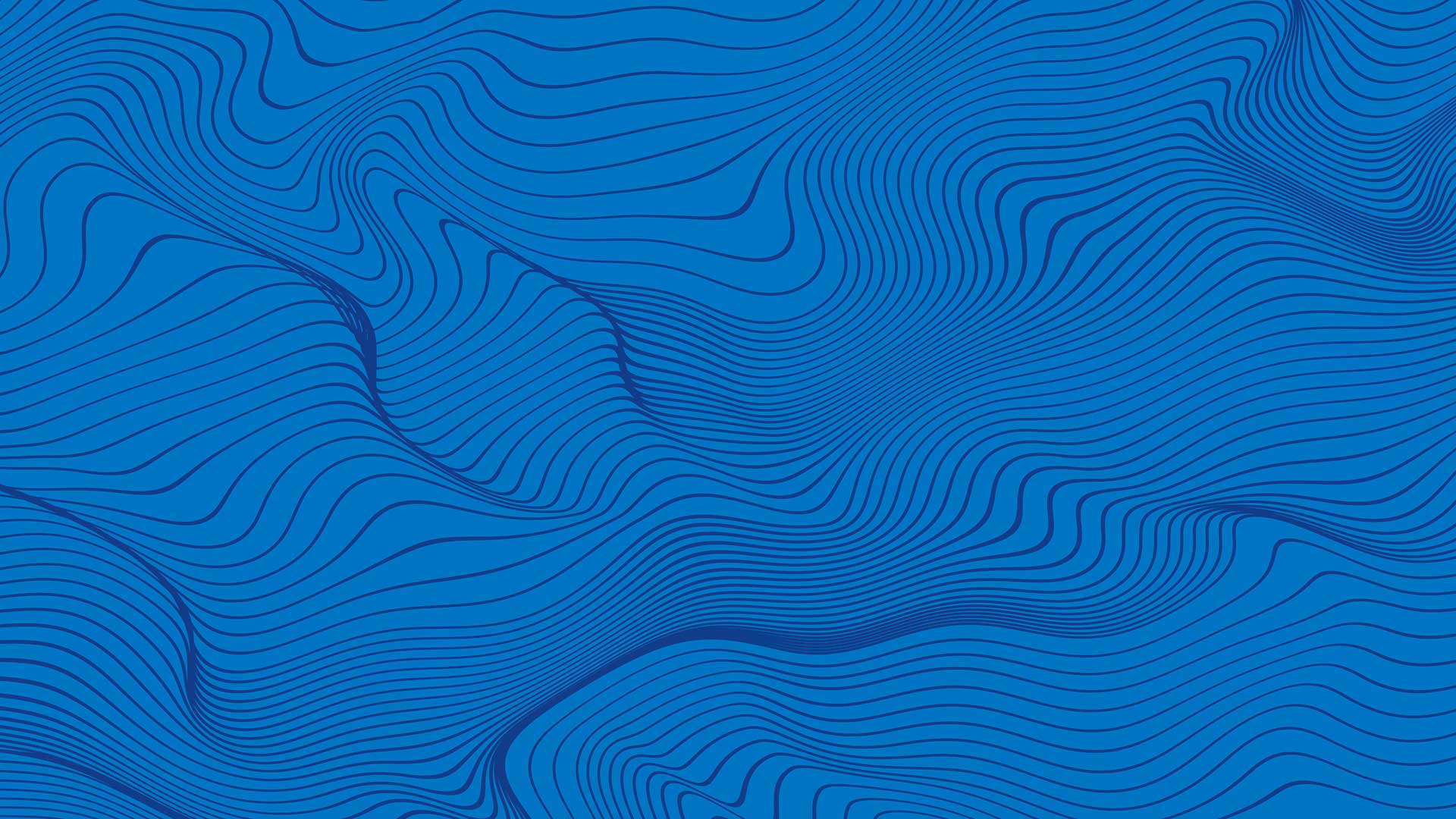